According to World Health Organization (2002), palliative care is the holistic approach improving the quality of life of patients and families facing problems associated with a life-threatening illness, through the prevention and relief of suffering by means like: early identification and correct assessment and treatment of pain and other problems (physical, psychosocial and spiritual).

“Palliative care for children and young people with life‐limiting conditions is an active and total approach to care from the point of diagnosis or recognition, embracing physical, emotional, social and spiritual elements through to death and beyond. It focuses on enhancement of quality of life for the child/young person and support for the family and includes the management of distressing symptoms, provision of short breaks and care through death and bereavement” (Together for Short Lives 2013).

The basic aim of Pediatric Palliative Care is to ensure the best possible quality of life for the ill child and the family, according to their beliefs, preferences and priorities.

Children Who Can Benefit

All the neonates, infants, children, adolescents and young adults who suffer of a chronic and serious illness, for which the current medical science does not possess standard therapeutic means, resulting to a stability or progression of the disease. In an international study (Stephen R. Connor & Maria Cecilia Sepulveda Bermedo, 2014), is estimated that 1,2 million children (6% of general population) need palliative care services in the terminal stage of their illness. The primary causes of death are cognitive disorders and neonatal conditions.

Global Atlas of Palliative Care at the End of Life

Internationally, four groups of life threatening illnesses have been recognized: 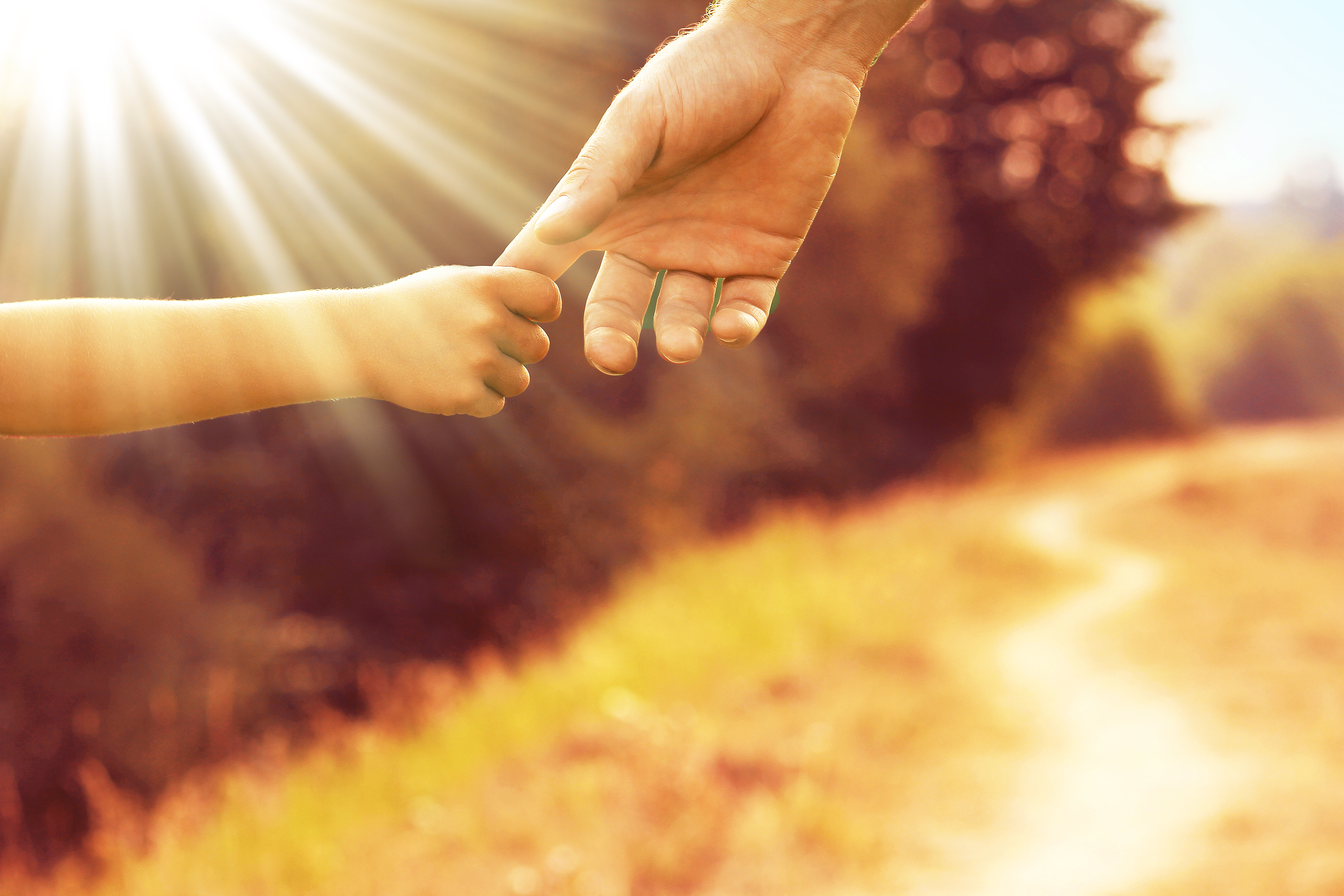